Make your Trip to the Lake Extra Fresh

Lake Life, Off The Water, On The Water

Imagine you’re within mere miles of Lake Cumberland. You’ve got your sunglasses on. You’re pulling the boat behind you. You’ve got the whole week in front of you. And nothing, absolutely nothing, needs to get more complicated than a day on the lake and a campfire at night.

But we have a suggestion that will make a perfect week even more perfect. It starts with a wedge of fresh cantaloupe in the mornings. It graduates to an afternoon snack of watermelon so juicy it runs up your wrist. It ends with an expertly marbled ribeye cooked over the fire.

To enhance your vacation with all of this, you need to make a quick stop at our truly exceptional farmers market and/or the farm stands that dot every path on the way to the lake. We promise these stops are not lowly errands. They are truly joyous places that will kick off your vacation right.

We couldn’t be prouder of our new, airy, super-stylish farmers market, located in the heart of downtown Somerset. This indoor-outdoor market can accommodate up to 50 vendors, who sell everything from produce to meat, cheese, bread, baked goods, maple syrup, mushrooms, wine, candles, soaps and some crafts. The atmosphere here is always festive, with neighbors running into neighbors and vendors well-versed in the strengths of their product. Usually there is a food truck or two parked outside where you can pick up a tasty lunch, whether a ribeye sandwich or even just a bag of kettle corn.

This summer, the market will host a series of classes, ranging from how to grow herbs to how to grow tomatoes to how to freeze your produce. There will also be live music the first Friday night of the summer months, and a family movie night on the third Friday.

The farmers market is a good stop either before your trip or even in the midst of it for a little break from the sun on the lake. From there, you can extend your shopping trip to little boutiques that dot Mount Vernon Street, which leads to the town plaza and its cheerful fountain.

A rainbow of zinnias and sunflowers line the 92 acres where Mark and Sarah Burnett grow their produce, making the drive into Burnett Farm just as uplifting as the stop itself. Inside their sizeable barn, which sits on the edge of their neatly tended land, you’ll find just about every veggie you can imagine. The season starts in early May with fresh strawberries, ruby red and sugary sweet. Cold crops like broccoli, cauliflower and cabbage follow. Then peas come in, followed by beets and potatoes. In the heart of the summer, you’ll find sweet corn, tomatoes, cucumber, beans, squash, okra and eggplant.

The Burnett’s raise their own beef cattle as well, the evidence of which lies in the cooler at the back of the barn. There you’ll find delectable pre-formed patties and steak cuts like New York strip, sirloin, filet and ribeye. The Burnetts also sell Kentucky Proud pork raised by the Penn family in Mannsville, Ky. Penn Country Hams became famous when its 2019 grand champion ham sold for $1 million. In the cooler here, you will find their bacon, sausage and country ham.

Outside, there is a play area for kids and, hopefully around mid-summer, Mark Burnett said they will begin offering ice cream with fresh fruit toppings.

Burnett Farm is located just half a mile off the KY 914 bypass. Open from 8 a.m. to 5 p.m. Monday to Saturday.

Known locally as “the big red barn,” Hail’s sits on the side of KY 461, the road that leads you to Somerset and the lake, so it’s a cinch to pull into their gravel lot. Inside this clean, joyful space, you’ll find everything from watermelon to “tommy toe” tomatoes, much of which is grown on the nearly 50 acres of Hail’s fourth-generation farm. Hail’s also imports from other spots — including luscious peaches from South Carolina — so the shelves are always packed. Handwritten signs clearly show which produce is grown locally and the provenance of the other produce.

Cathy Hail, who runs the farm store, said they get a lot of traffic on the weekends from visitors to our area.

“They stop and get stuff to go to the lake and then they stop back by on Sundays to go home,” she said.

If you’re headed to Pulaski County Park, Fishing Creek or Lee’s Ford Marina, Jones’ is directly on your way. This neat, little stand has a lot of heart, in part because it’s family run. All of the produce is grown on the Jones farm and their sweet corn is picked daily. Josh Jones and his nanna also can the most delicious tomato juice in the summer, which is so refreshing you’ll be happy to drink it directly out of the jar. We also love their okra (which is delicious split, oiled and grilled) as well as their heirloom tomatoes. 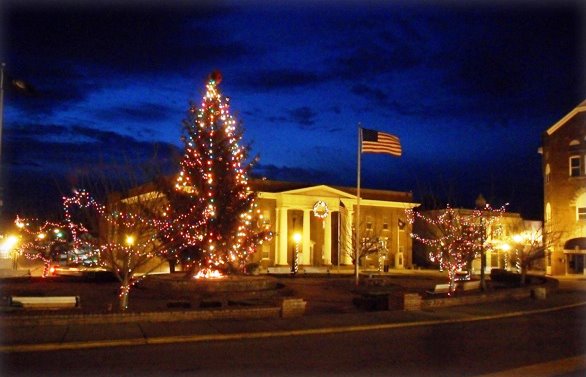 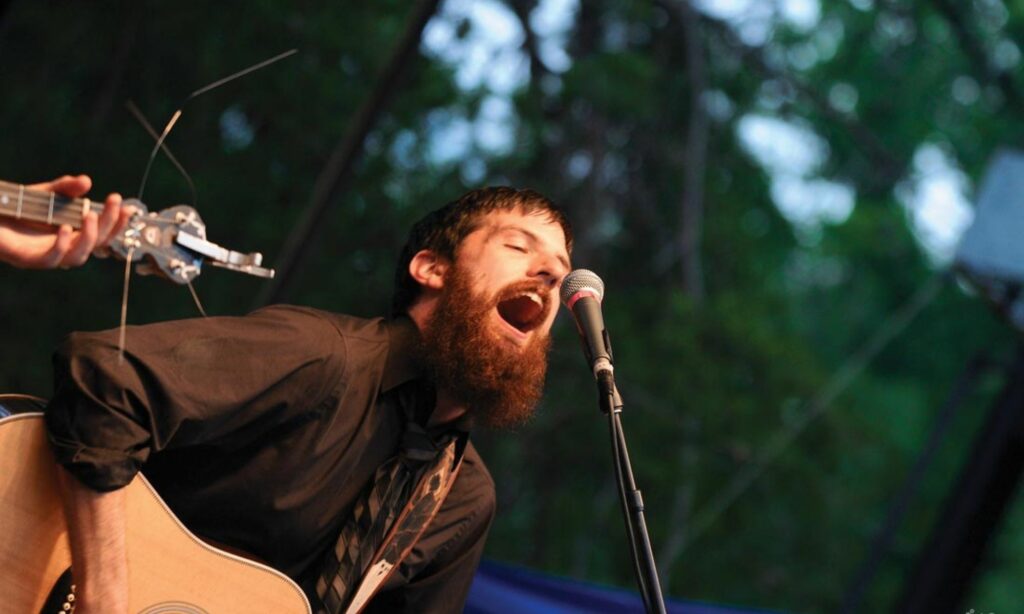 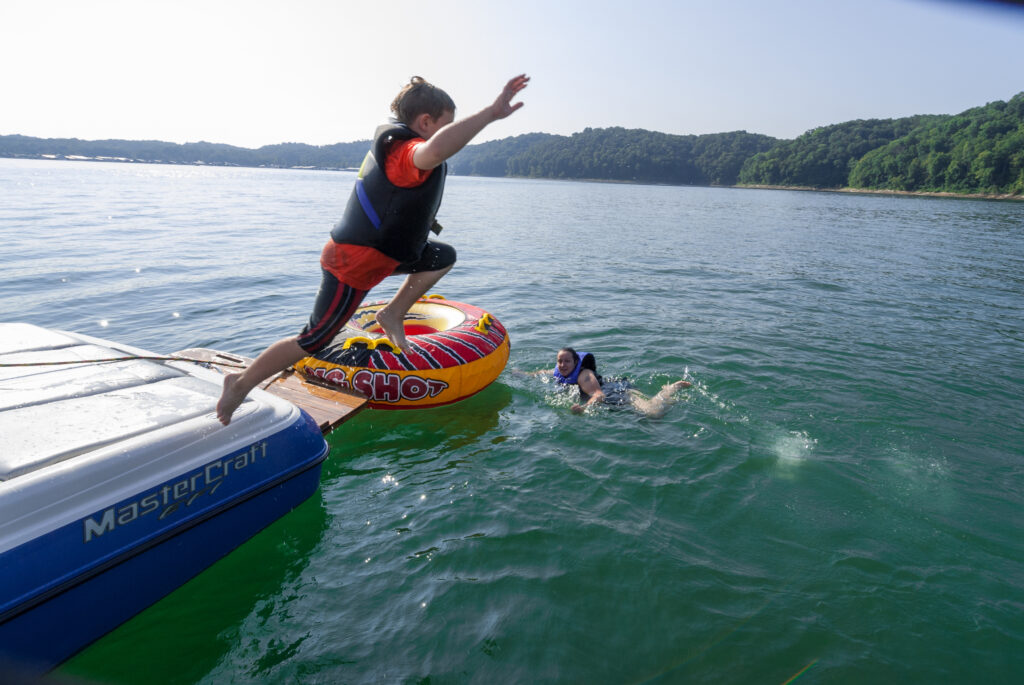 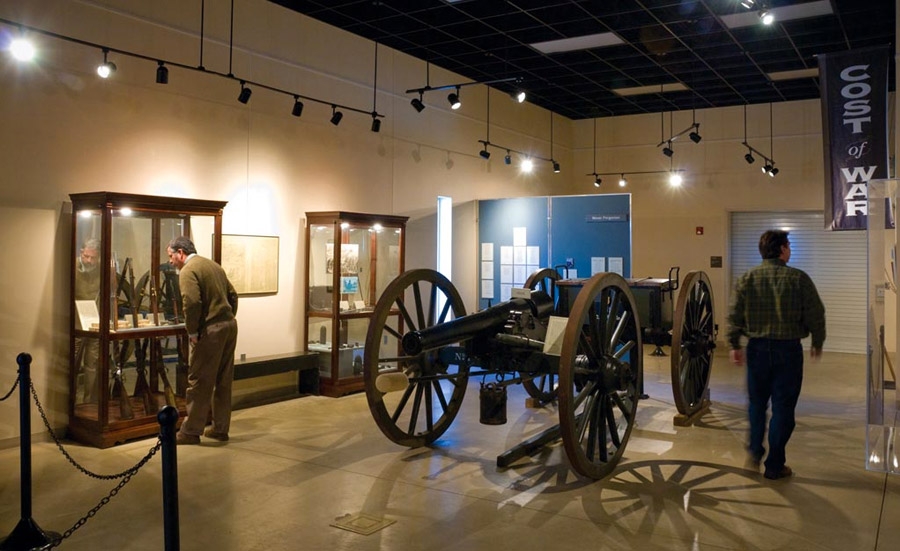 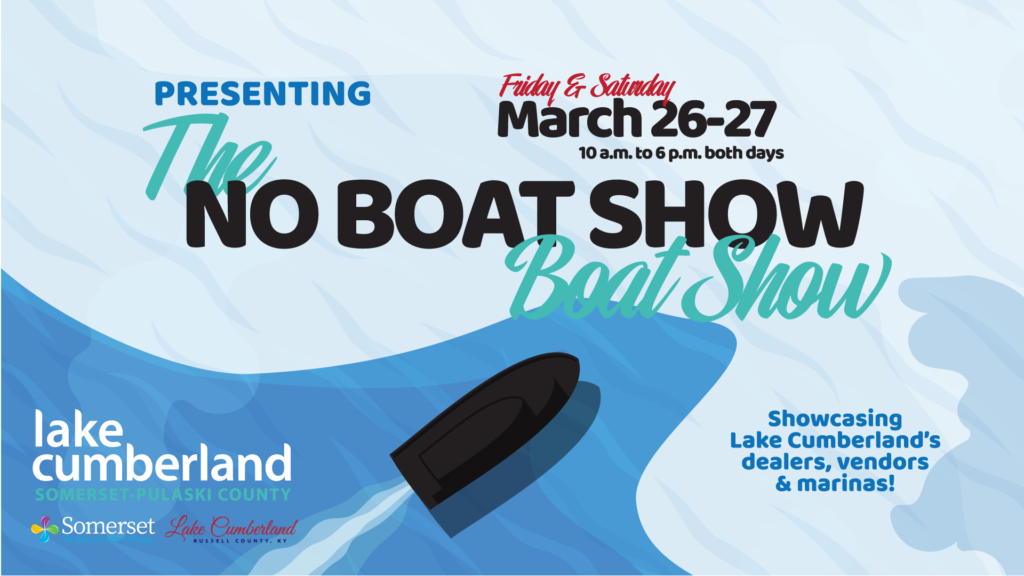 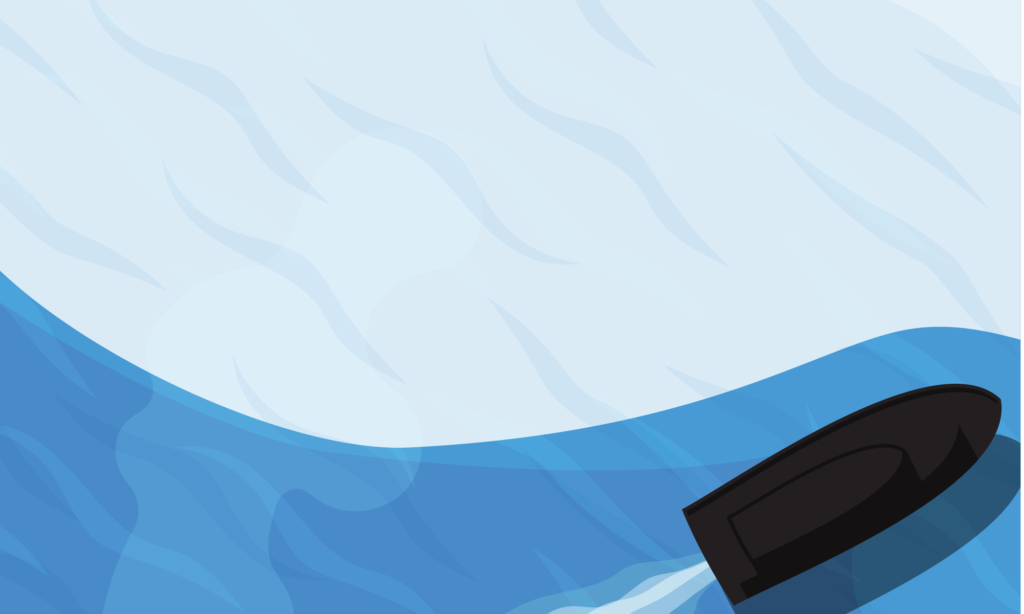