An American bourbon distillery founded by members of the first U.S. Army Special Forces unit to enter Afghanistan following the Sept. 11, 2001 attacks has announced it will expand in Somerset, launching a two-phase, $50 million project that will add 56 direct jobs and enhance an already thriving tourism industry.

“We are so pleased and happy to announce that we’re coming home to our old Kentucky home, to the Commonwealth of Kentucky, to Somerset, to the great people of Pulaski County, where we’re going to make bourbon and continue to make history,” said John Koko, co-founder of American Freedom Distillery, which produces Horse Soldier Bourbon.

Indeed it is a homecoming for these veterans, many of whom were stationed in Fort Campbell, Kentucky, during their service to the United States.

“Many of us spent decades living in Kentucky before we went off to serve,” Koko said. “When the attacks of September 11th happened, several of our guys were based out of Ft. Campbell and training along the Cumberland River, when they received word that the towers had fallen.”

In the weeks following 9/11, a small group of U.S. Army Special Forces entered Afghanistan on horseback. Their clandestine mission marked the first time U.S. troops rode to war on horseback since WWII. The hand-selected detachment of 12 Green Berets from the 5th Special Forces Group would later become known as the “Horse Soldiers.” The 2018 action war drama film 12 Strong is based on their story.

In 2011, a statue commemorating their historic mission — aptly titled “America’s Response” — was unveiled at Ground Zero, in New York City. Today, the bronze, mounted soldier serves as the symbol of Horse Soldier Bourbon.

“For many of our guys, Kentucky feels like we are ‘coming home’ as opposed to expanding to some place new,” Koko said. “Now that we’ve all retired, we are committed to chasing the American dream we fought so hard to defend.”

When elected in 2018, Somerset Mayor Alan Keck made recruiting a bourbon distillery to the community one of his top priorities.

“I have always believed that we have something incredibly special here in Somerset and Pulaski County,” Keck said. “With over 4 million visitors a year coming to visit Lake Cumberland, Somerset is already uniquely positioned to become a premier destination city with the addition of the Horse Soldier Bourbon distillery.

“I am grateful that the Horse Soldier Bourbon team not only sees, but shares our vision to capture the possibilities that exist in Somerset,” Keck continued. “By choosing Somerset, they are choosing not only a city, but a family. I could not be more proud to welcome them home!”

Somerset-Pulaski County Economic Development Authority (SPEDA) President and CEO Chris Girdler commended Keck for his vision and outreach efforts to bring the bourbon industry to Pulaski County and for pursuing it with passion.

“The Horse Soldier Bourbon team is a serendipitous match for our community and the entire Lake Cumberland region,” Girdler said. “We are grateful and honored that the HSB team chose Somerset and I know the community will be elated and welcome them with open arms. They plan on being a very active and engaged member of the community and I’m looking forward to others getting to know the amazing professionals from HSB.”

Girdler said Horse Soldier Bourbon’s presence in Somerset will be a tremendous asset to the community and the state of Kentucky.

“It has sincerely been an honor to get to know the team from Horse Soldier Bourbon and each one of them has served our country diligently and are true American heroes,” Girdler said. “It’s been exciting to follow their phenomenal success in the business world.”

In many ways, the HSB expansion sits at the intersection of tradition and innovation, Koko said.

“As an ultra-premium bourbon brand, we are committed to doing everything at the highest level — we adhere to tradition, but we understand the importance of innovation,” Koko said. “This requires working with the right people, in the right place, at the right time. We don’t believe in settling, that’s why this is the only place for us. In 2020, we are proud to return home to Kentucky. It seems only right that our next chapter is written in the same place where our journey first began.”

Additional details regarding the scope, scale, and timeline of Horse Soldier Bourbon’s $50 million investment in Somerset and Pulaski County will be released in the weeks ahead. 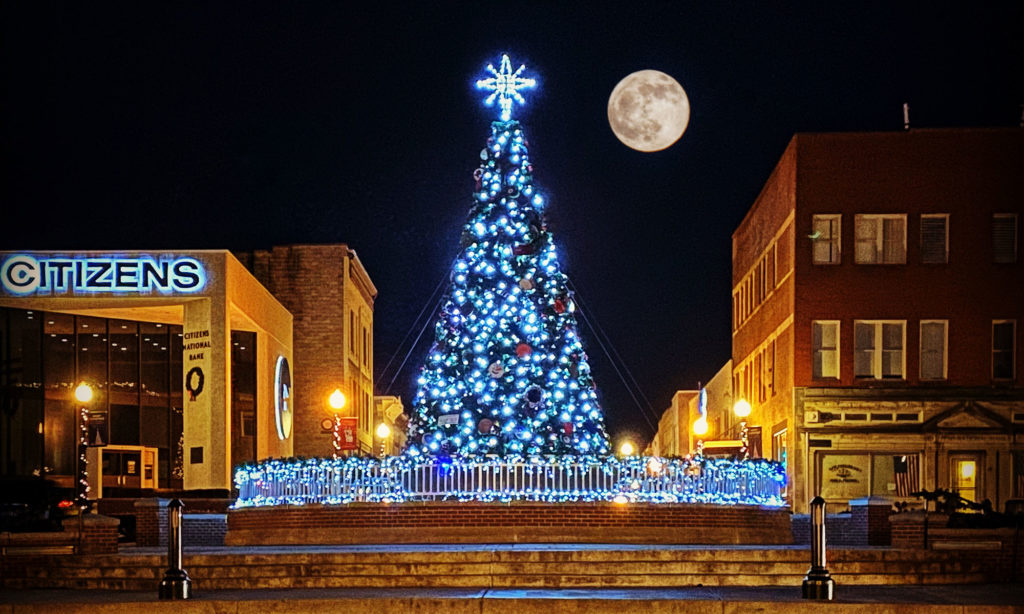 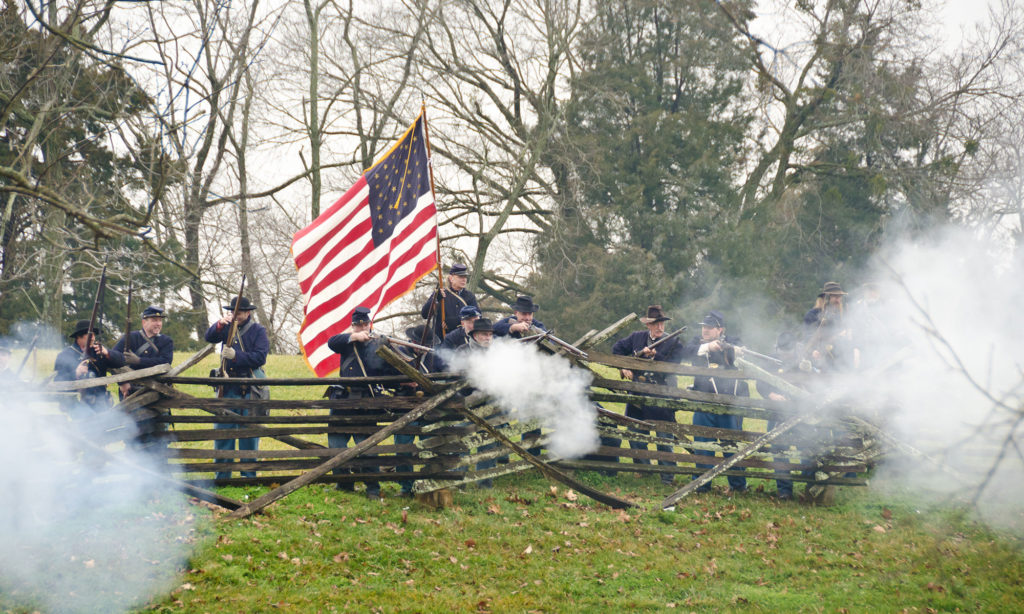 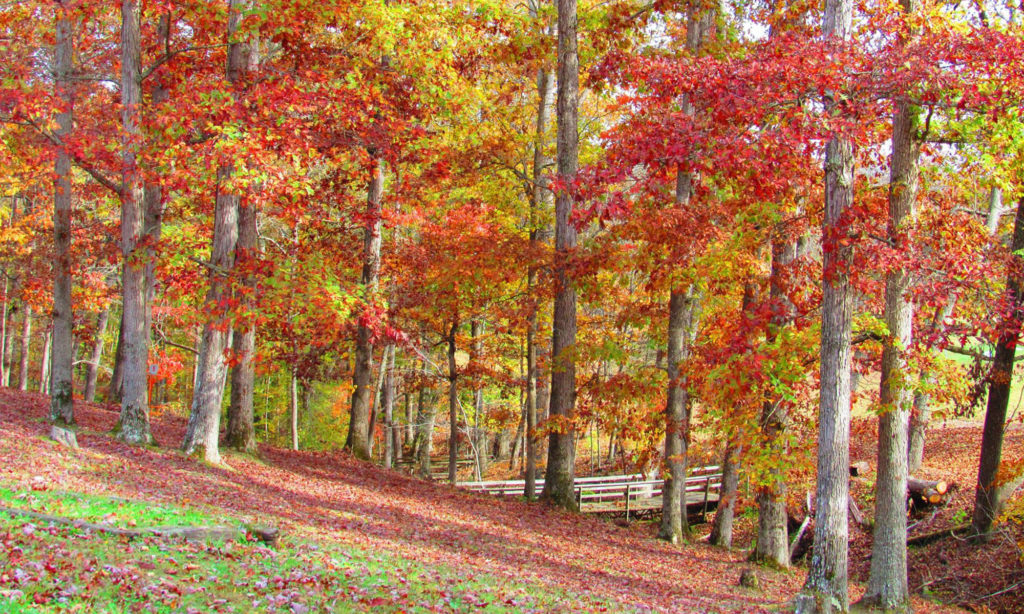 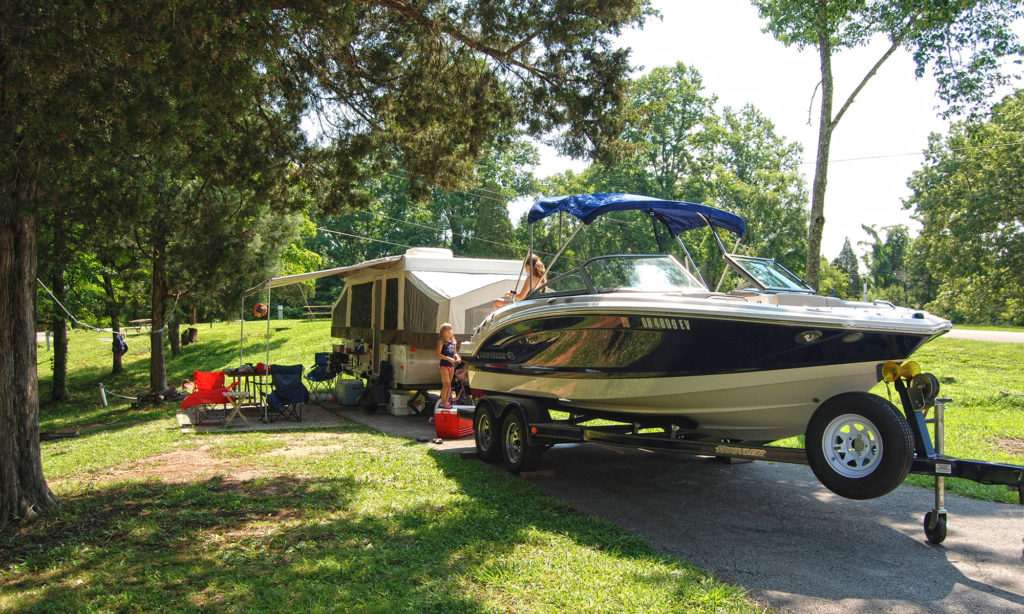